​PERFORM. IMPACT. INSPIRE.
THIS IS THE PRIMARY MISSION OF OUR DEPARTMENT:
TO PERFORM PASSIONATELY, TO MAKE AN IMPACT ON THE WORLD AROUND US, AND TO INSPIRE OUR COMMUNITY TO LOVE THE ARTS. 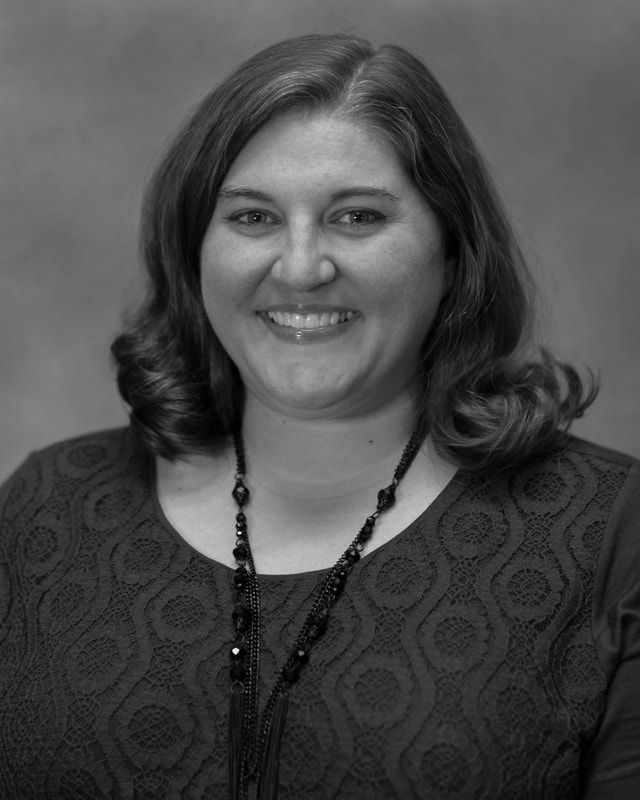 ​Holly Smith is an Alabama native who began studying theatre over 20 years ago. She graduated from the University of Alabama with a Masters degree in Education, and she started her education career teaching English/reading at middle and high school levels. Holly has grown as a teacher and educator while employed with Marietta City Schools for the past 10 years. She officially launched her theatre education career at Marietta Sixth Grade Academy where she created three distinct theatre courses to meet the needs of the school's diverse population. In addition, she founded the Academy Actors, an elite performing theatre group, that would go on to win four Junior Theater Festival awards under Holly's direction.  Holly was selected as the 2018-2019 Teacher of the Year for MSGA, and she was also recognized with Marietta City School's Superintendent's Award in 2017. As the Director of Theatre at Marietta High School, Holly has helped guide young artists to award winning performances at Regional/State One Act Play competitions, GHSA Literary Competition, and the Georgia Thespian Conference. She serves as the advisor for MHS Thespian troupe #111, sponsors Drama Club, and directs the GHSA One Act Play/Spring musical.  Mrs. Smith currently teaches Tech Theatre, Musical Theatre, IB Theatre, Advanced Drama, and Fundamentals of Theatre at MHS. She is excited to see the MHS Theatre department continue to perform, impact, and inspire! 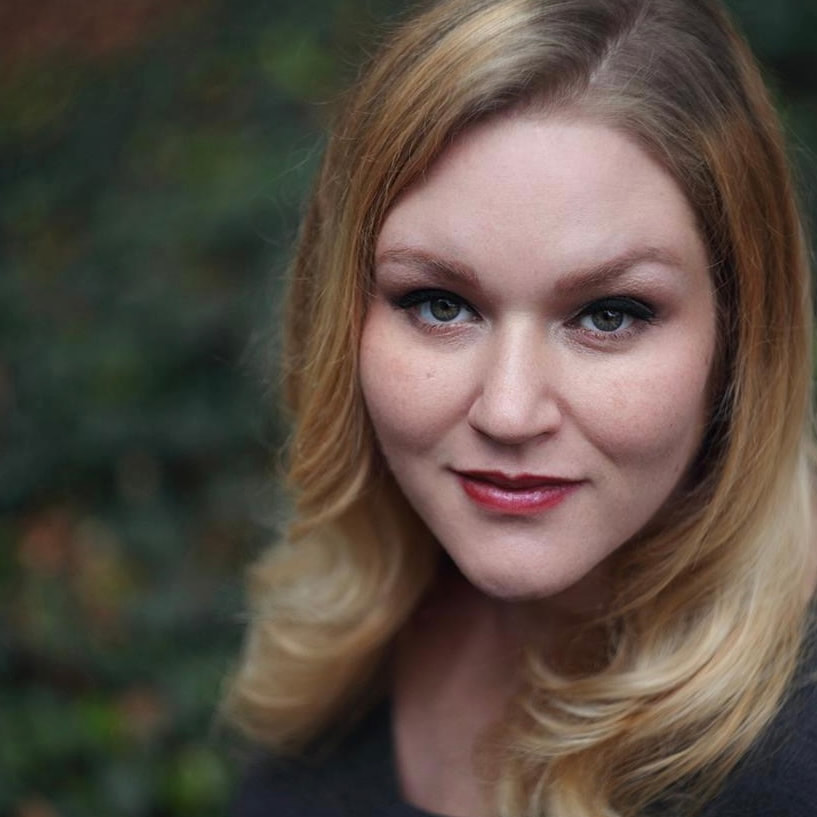 Michelle Peck is excited to start her journey with Marietta High School Theatre! She is an Atlanta native who returned after working for six years as Programming Coordinator for The Zipper Theatre in New York City. The Zipper was home to such shows as Here Lies Jenny starring Bebe Neuwirth. Michelle is a proud Wright State University graduate with a BFA in Acting/Musical Theatre Emphasis as well as a graduate of the CCCEPA at Pebblebrook High School. She has performed professionally with theatres including The Human Race, The Atlanta Lyric, and The Belt and was selected as a featured soloist in concerts for both Ricky Ian Gordon and Michael John LaChiusa. Most recently Michelle served as Act3 Productions' Artistic Director and Director of Education where she helped found and develop the curriculum for the Act3 Arts Academy. She is the recipient of five Metropolitan Atlanta Theatre Awards including Best Supporting Actress for her portrayal of Emma in Jekyll and Hyde, three Moira Thornett Director's Awards for Parade, Into the Woods, and Big Fish, and Best Choreography for Parade. Her productions of Parade and Into the Woods also took home the awards for Best Ensemble and Best Overall Production respectively. Michelle's youth productions have received awards for Best in Acting, Best in Dance, Best in Music and Best in Ensemble at the Junior Theatre Festival. She is passionate about theatre and equally as passionate about preserving its longevity by inspiring future generations.
Powered by